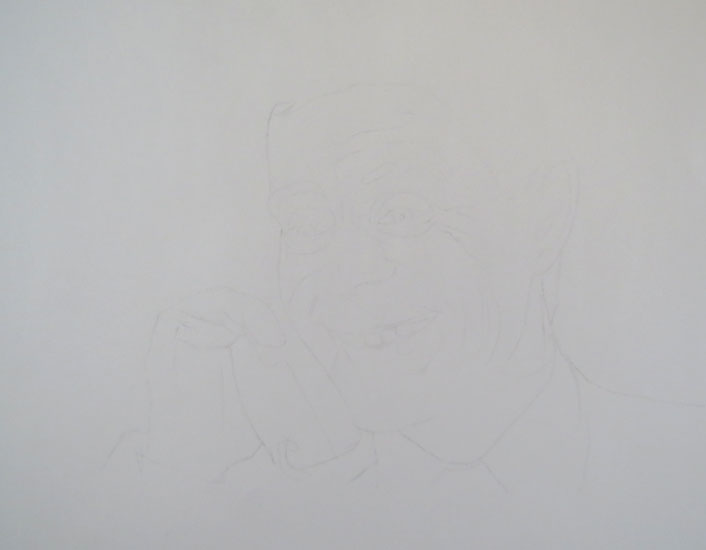 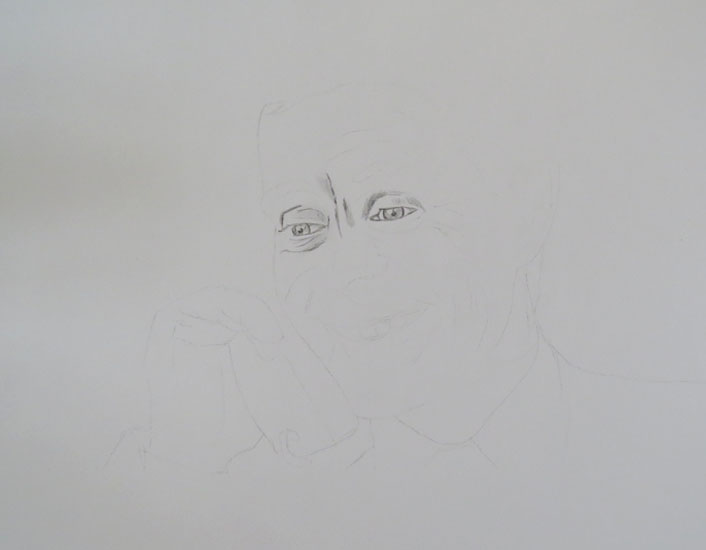 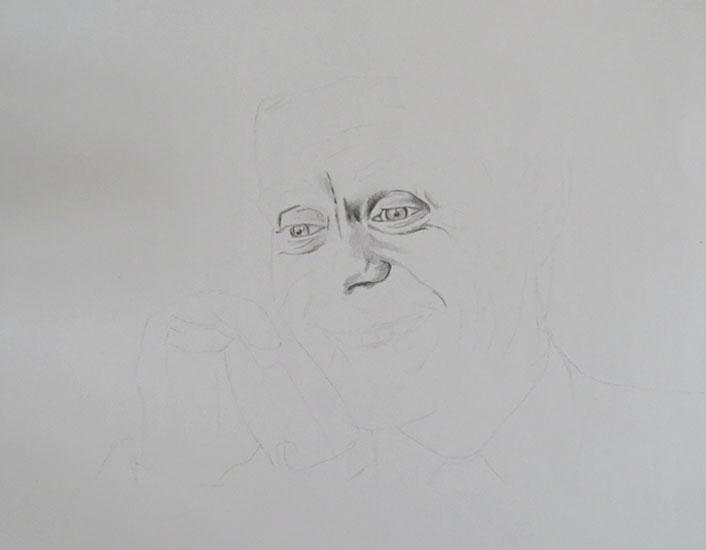 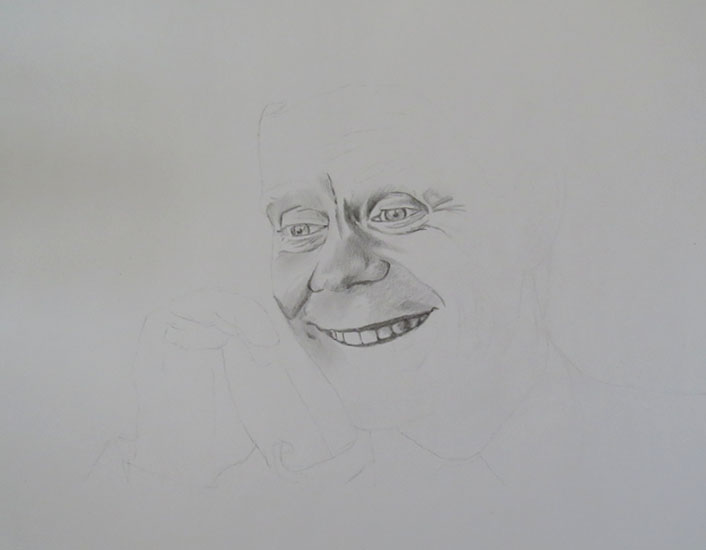 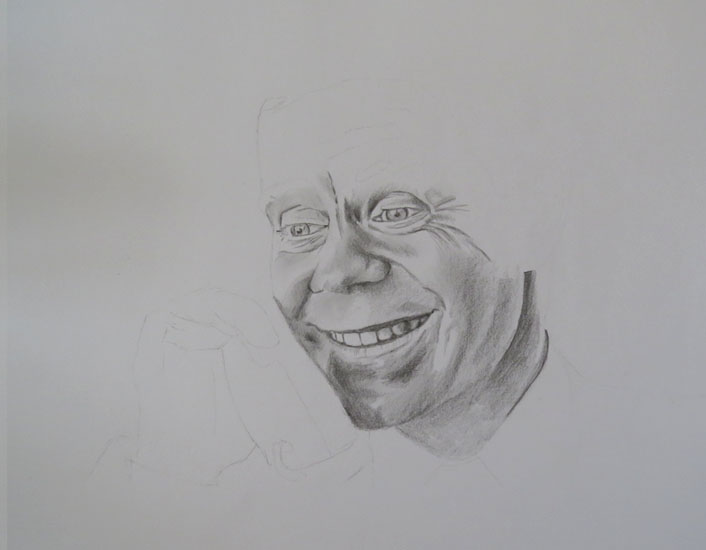 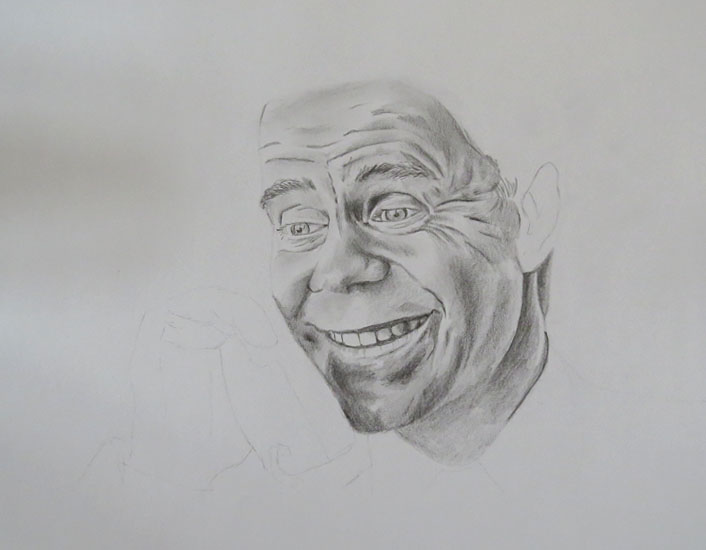 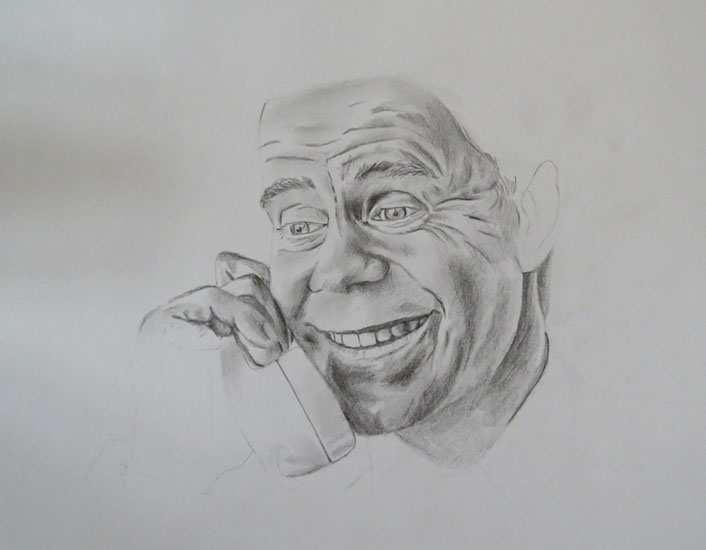 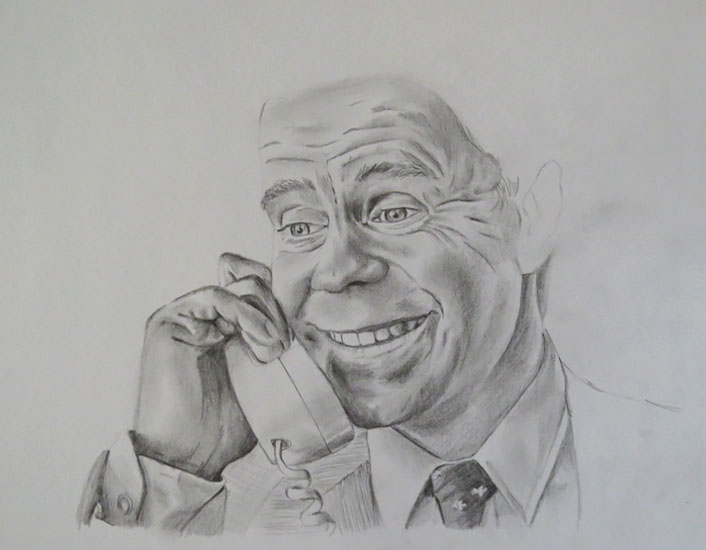 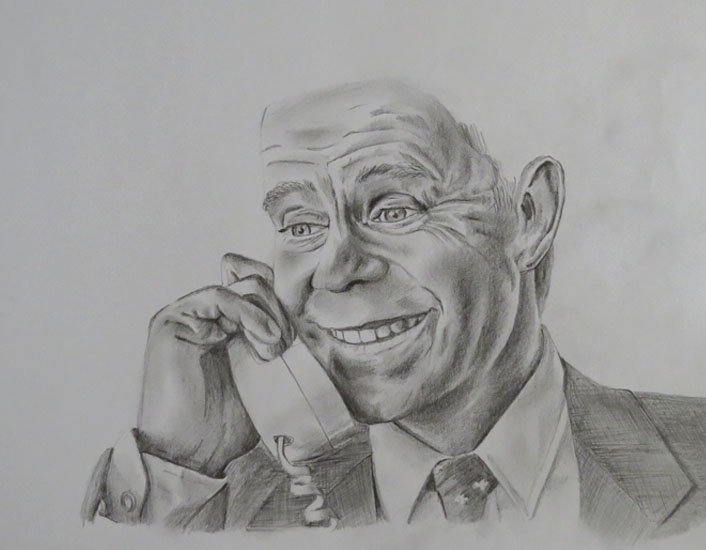 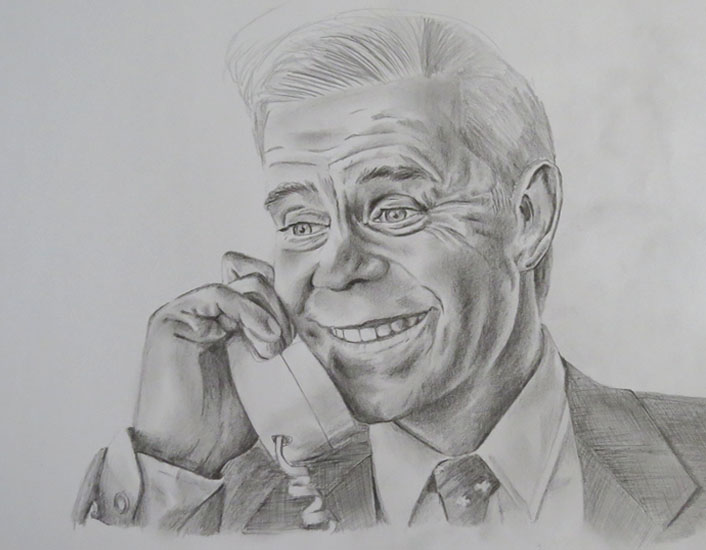 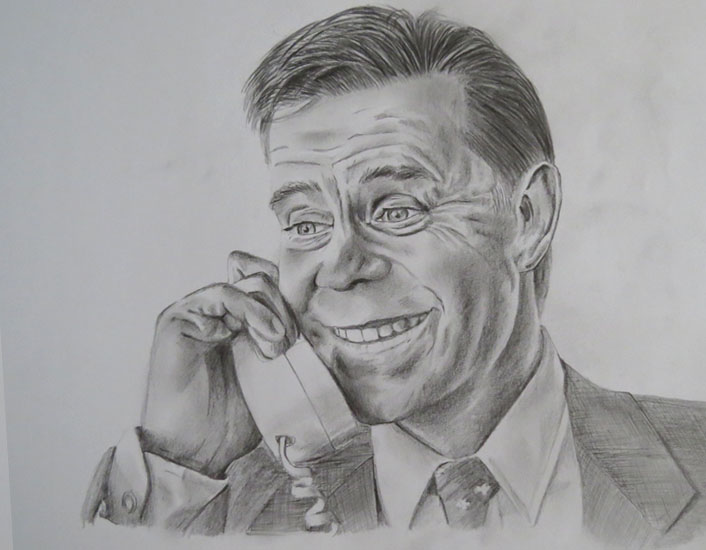 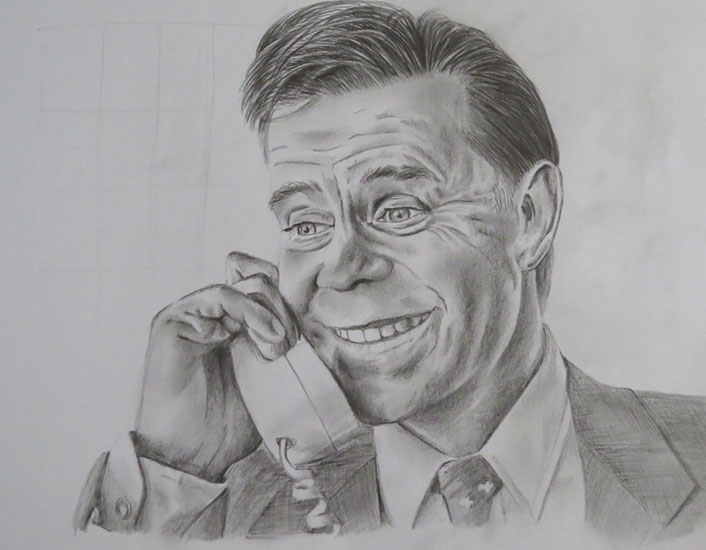 I’ve been enjoying the inspired TV adaptation of Fargo recently, so that’s what this is about (except this is from the original movie). I became a massive fan of the Coen’s movies in my teens, buying them all up as ex-rentals from my local smoke-stenched video store. I went with my Dad to see Fargo at the opening weekend of the Picturehouse in Exeter, and we loved it. We’ve been quoting the ‘Minnesota nice’ dialect (“Oh yah! Real good then! You betcha!”) and turning Jerry Lundegaard into a legend ever since. Every time I see Fargo it feels like it changes slightly each time (like all of the Coen’s movies), but I never get bored of it (I must have seen it at least ten times by now). If you haven’t seen it, I highly recommend it.

During, I listened to Warpaint, Therapy? and the Mr Brooks soundtrack.